Biking from Prague to Split 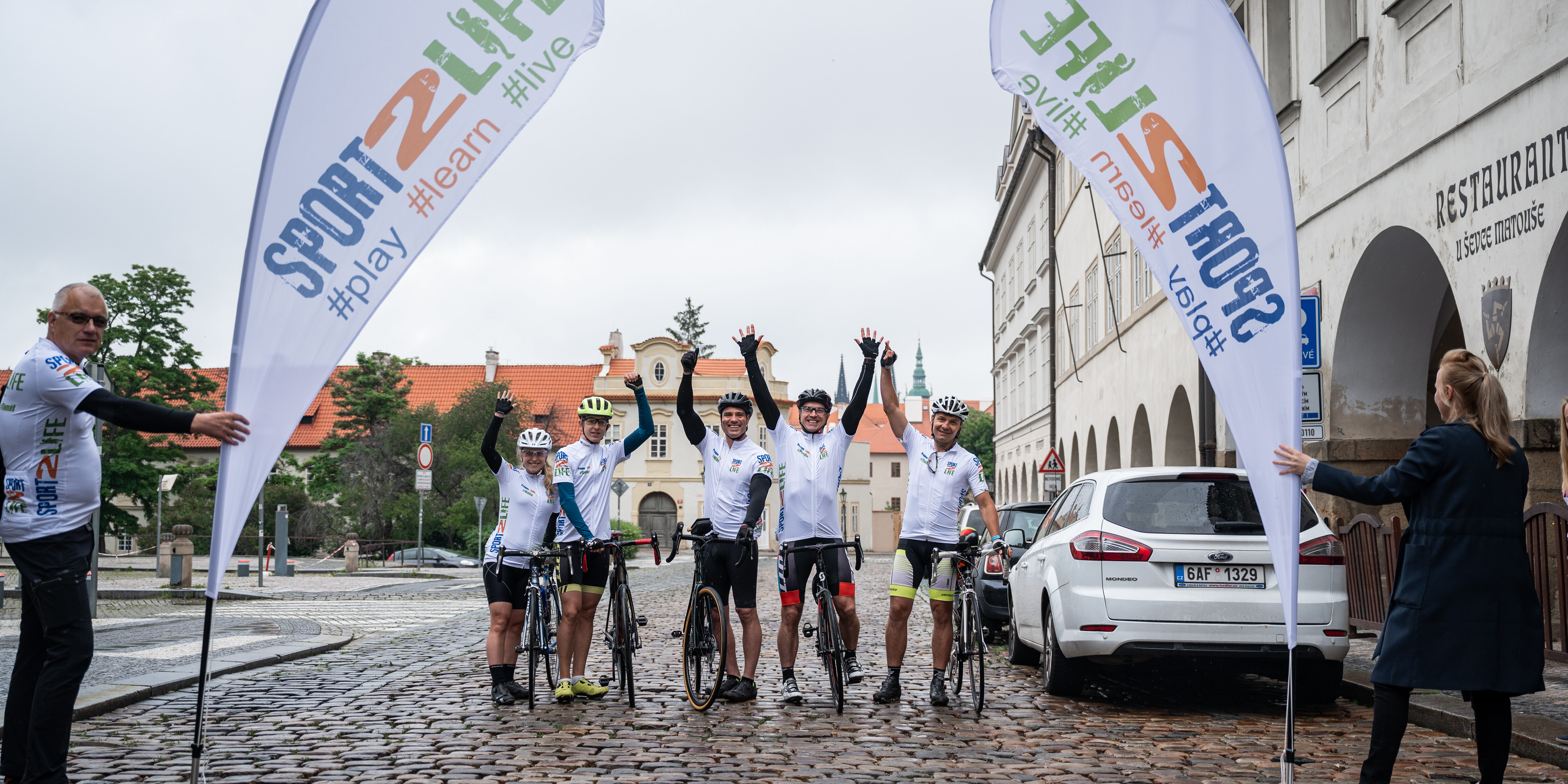 BIKING FROM PRAGUE TO SPLIT

The founder of Sport2Life foundation Michael Saran decided to bike from his hometown Prague to Split in 10 days. He set out on a courageous journey on Sunday, June 7, from Prague’s Loretánské Square.

Mike Saran will cover over 1,200 kilometers in just ten days on roads and off-road trails. He’s going to be biking through the Czech Republic, Austria, Slovenia and Croatia. He plans to arrive in Split, Croatia, on the day of the reopening of the Le Meridien LAV hotel, which he has owned since 2015. After his journey, he wants to promote the beauties of Croatia and the Sport2Life foundation, which he established two years ago to support active and a healthy lifestyle for children and young people.

“Sports, active livestyle and adventurous challenges such as the extreme jungle race Eco-Challenge or climbing Mont Blanc are all part of my lifestyle. In addition, I would like to inspire others – to overcome obstacles, live actively and now also to travel to Croatia, which I fell in love with many years ago. Not only for its beautiful nature and lots of ‘adrenaline’ opportunities, but mainly for the hospitality of the Croats, gastronomy and cultural heritage of the country.”, reveals Mike Saran.

Although he will be on his own most of the route, in some sections, friends or ambassadors of Sport2Life, such as rower Valent Sinković, soccer player Stipe Pletikosa or children from clubs supported by the foundation, will join him.

“I think it’s important for the public and especially for young people to see as many positive role models as possible who will inspire them. I experience it myself in my tournaments and I was convinced again in the LiveScore Cup when I met with the children. We will support Mike, “says the third best tennis player in the WTA rankings and the Czech Sport2Life ambassador Karolína Plíšková.

The Croatian Tourist Board also became a partner of the project. It wants to draw attention to the most interesting Croatian destinations during the trip.

This website uses cookies to improve your experience while you navigate through the website. Out of these, the cookies that are categorized as necessary are stored on your browser as they are essential for the working of basic functionalities of the website. We also use third-party cookies that help us analyze and understand how you use this website. These cookies will be stored in your browser only with your consent. You also have the option to opt-out of these cookies. But opting out of some of these cookies may affect your browsing experience.
Necessary Always Enabled
Necessary cookies are absolutely essential for the website to function properly. These cookies ensure basic functionalities and security features of the website, anonymously.
Functional
Functional cookies help to perform certain functionalities like sharing the content of the website on social media platforms, collect feedbacks, and other third-party features.
Performance
Performance cookies are used to understand and analyze the key performance indexes of the website which helps in delivering a better user experience for the visitors.
Analytics
Analytical cookies are used to understand how visitors interact with the website. These cookies help provide information on metrics the number of visitors, bounce rate, traffic source, etc.
Advertisement
Advertisement cookies are used to provide visitors with relevant ads and marketing campaigns. These cookies track visitors across websites and collect information to provide customized ads.
Others
Other uncategorized cookies are those that are being analyzed and have not been classified into a category as yet.
SAVE & ACCEPT